Globalization - the best thing that has ever happened to humankind 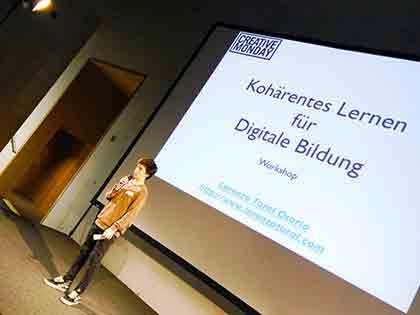 A news website for teenagers has published an article with the title "Globalization - the best thing that has ever happened to humankind".

Write an email to the news website to convey your personal opinion about the topic. Mention two arguments to support your opinion. (They can be positive or negative).

Dear Sir or Madam of the “bravour”,

Yes, globalization is the best thing that has ever happened to humankind.

In my opinion, the best thing is that the whole world can come together through the internet (except of North Korea) so you can learn about the cultures of countries way faster than by going to the library and searching for a book. I did this, for example, with Japan. I learned about the country and the language through Wikipedia and then I connected with Japanese people.

Another positive aspect of globalization is that journalists of politically repressed countries can report about the conditions in their country, if they use TOR or a VPN but that’s obvious because the internet is censored there. Edward Snowden used a PGP encryption code for leaking top secret informations about the USA, but there are also negative aspects.

I would say globalization is like the exploration of fire. You can burn your fingers or you can build a new society on it. (Video min. 18:20)

This letter was created by myself at December 9th in an English exam.

Thanks to my English teacher for appreciating my skills in digitization as an internet aborigine.